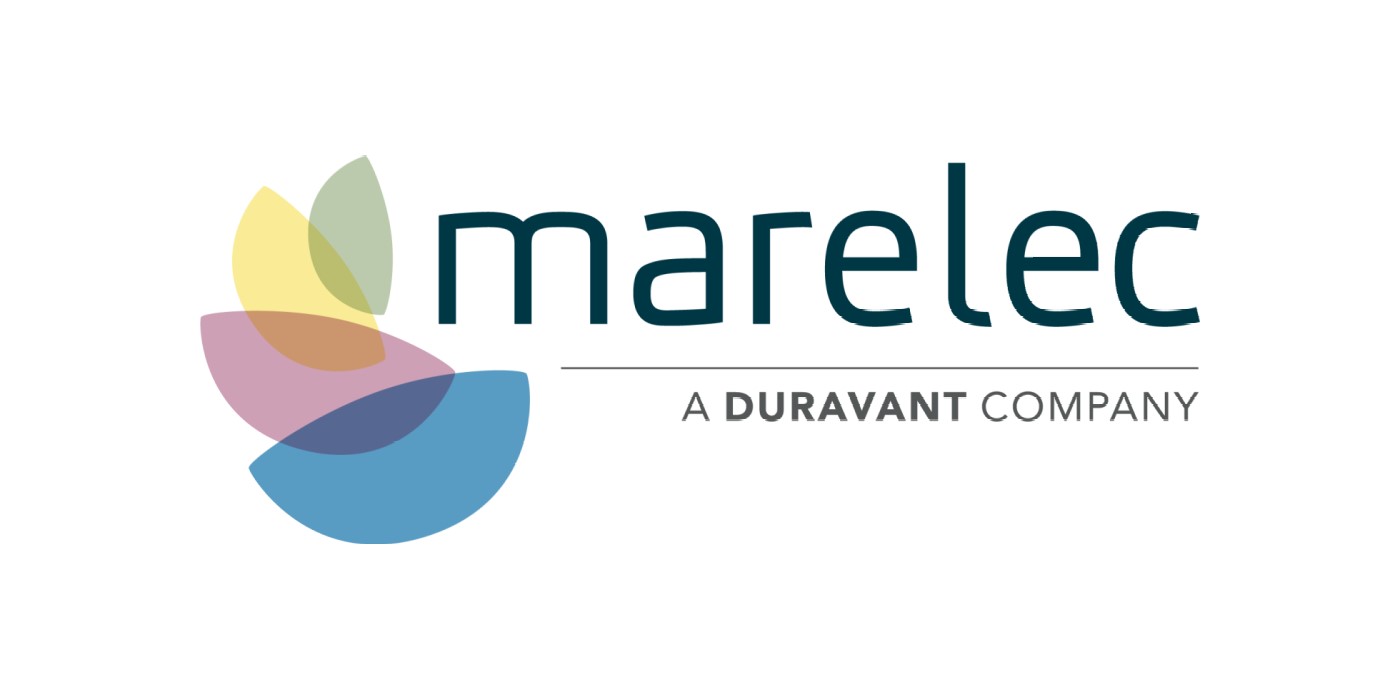 Innovative food-processing machinery manufacturer took its presence in Spain and Portugal to the next level and officially opened the doors of its new sales office in Barcelona, Spain on 21 April 2022.


MARELEC Food Technologies, a world-leading producer of intelligent portion cutters and customized weighing and grading solutions, officially opened the doors of its new sales office in Barcelona, Spain on 21th of April, 2022.

Having had a foothold in the Spanish and Portuguese market with various distributors since the early 2000s, the company recently decided the time was right to work even closer with its customers. MARELEC Food Technologies has operated very successfully in the country over the past decades and sees great future potential in its fast-developing market. The establishment of its own sales office will ensure that MARELEC Food Technologies grows even further, while guaranteeing the best possible after-sales service.

The MARELEC Ibérica office, at Carrer de Can Ràbia, 3, will be managed by Mr. Jordi Alvarez Giralt, who has over 10 years’ successful experience in the sales of fixed-weight intelligent portion cutters and grading systems to various industries. His understanding of the industry enables Jordi to analyze and to understand customers’ demanding applications in great detail in order to suggest the ideal type of machine. The MARELEC Ibérica division also has the backup of fully trained professional engineers to guarantee optimal after-sales service. The technical and commercial team at the Belgian headquarters will work in close cooperation with MARELEC Ibérica.